Travel: Perfection in the PNW 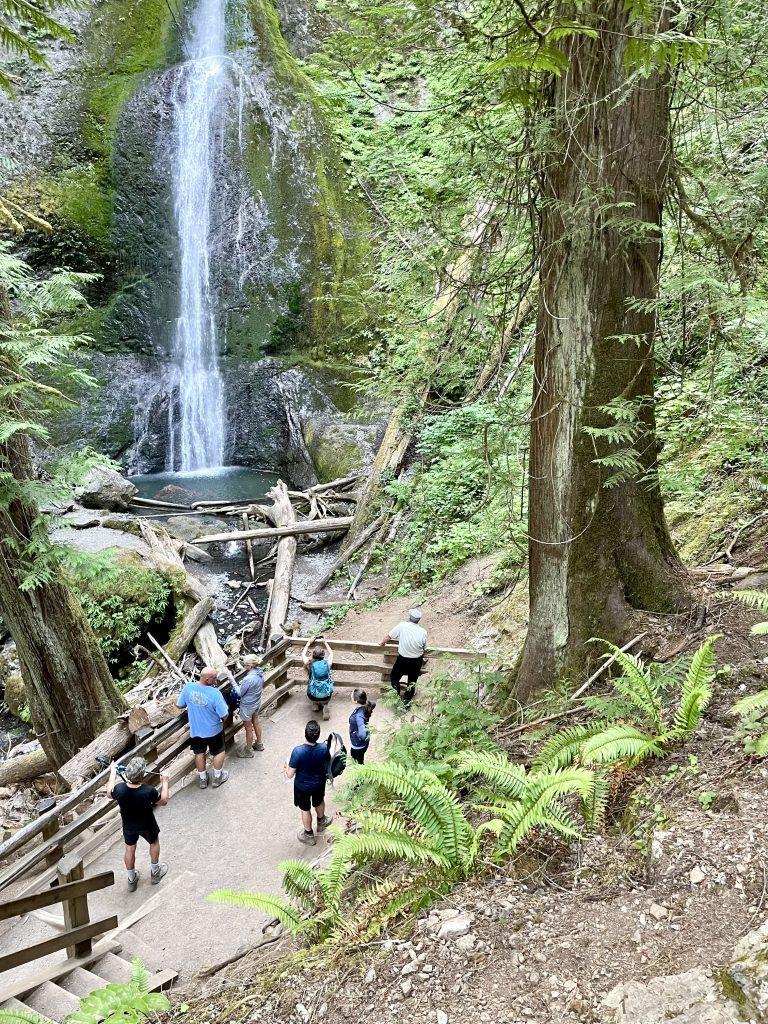 I was seeking a funky 70s vibe imbued with the essence of an upscale 21st century Santa Cruz when I stumbled upon Port Townsend, Washington. Turns out, it’s the perfect […]

Travel: For the Love of Spain 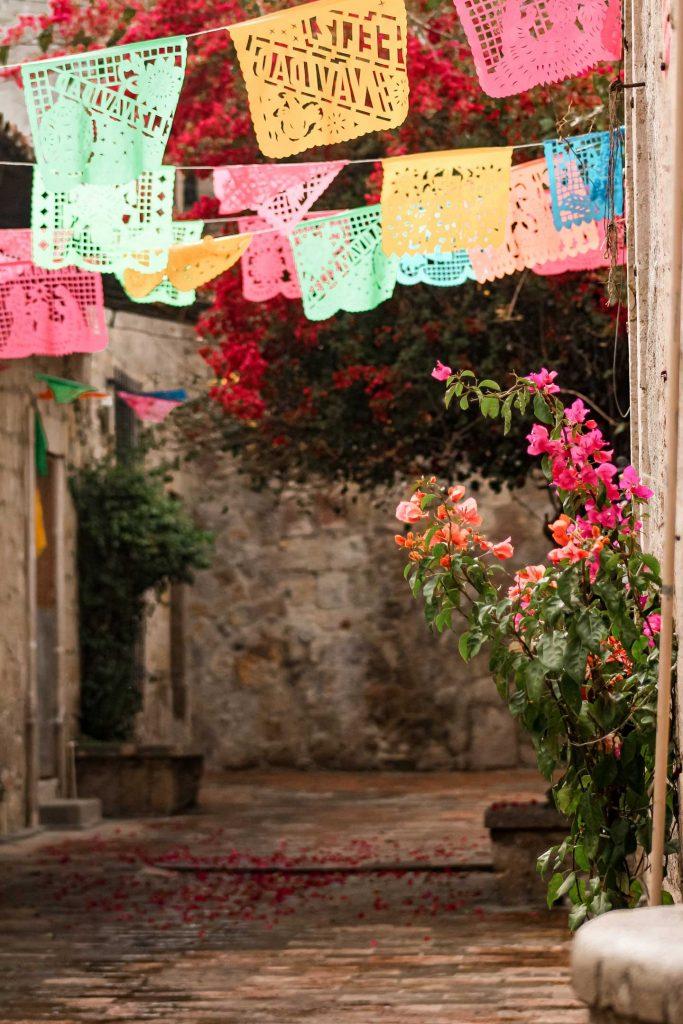 This past June, my favorite band, the Red Hot Chili Peppers, played in Barcelona at the historic Estadi Olímpic—good timing, as I wanted to take my girlfriend to Spain as […]

Cristina Fortini met me outside the Nuovo Mercato Esquilino, an indoor market offering produce, meats, and cheeses near the Roma Termini train station in Rome, Italy. After quick introductions, we […] 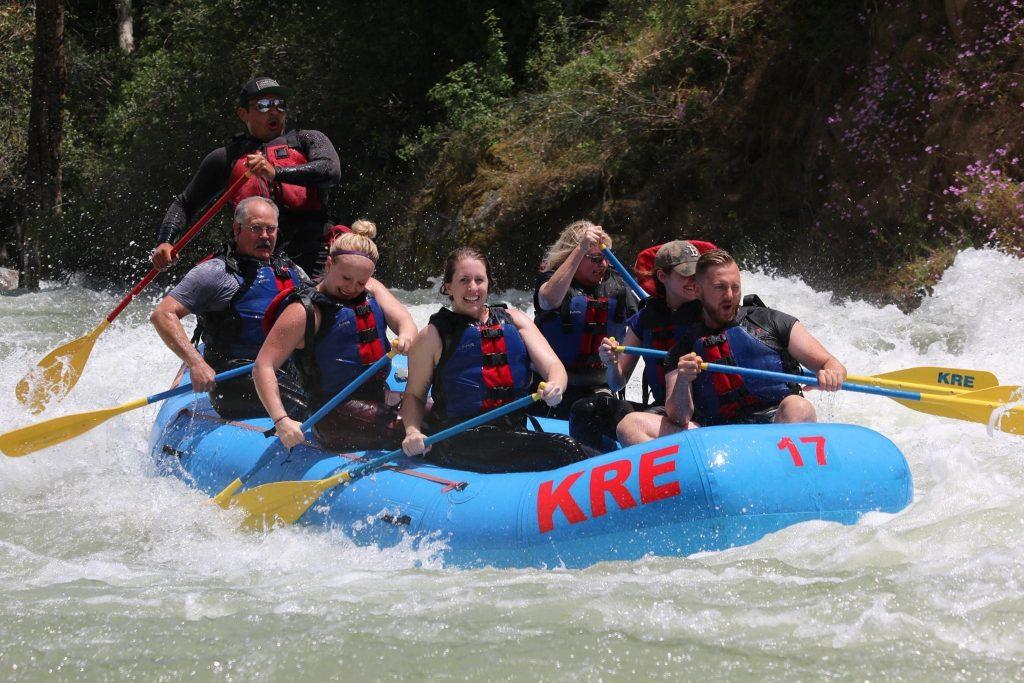 Whitewater rafting can be traced back to 1811: the first recorded attempt to navigate Wyoming’s Snake River. Though the first rubber raft was likely built in the 1840s, a century […] 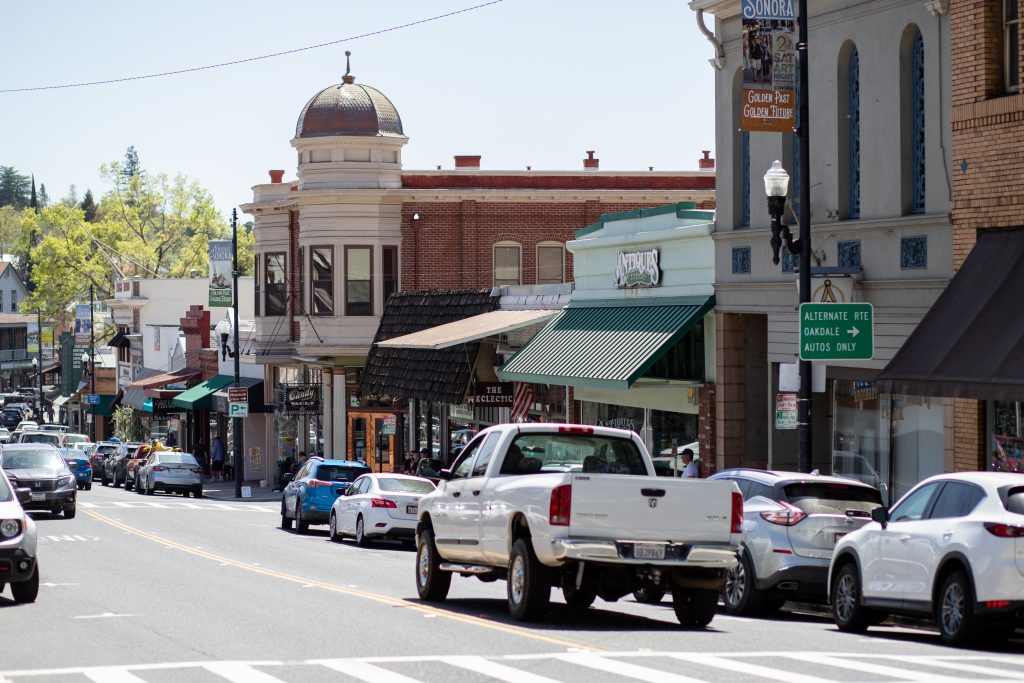 Surrounded by Yosemite National Park and Stanislaus National Forest, and situated within the two highest passes (Sonora Pass and Tioga Pass) through the Sierra Nevadas, Tuolumne and Calaveras Counties are […]

Travel: A Trip Around the Valley 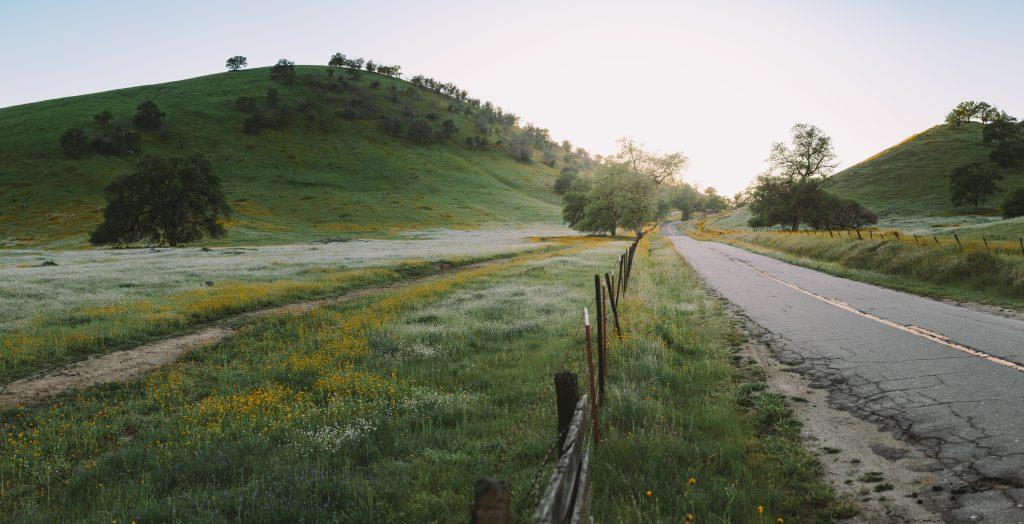 A photo journal of our home during the springtime. 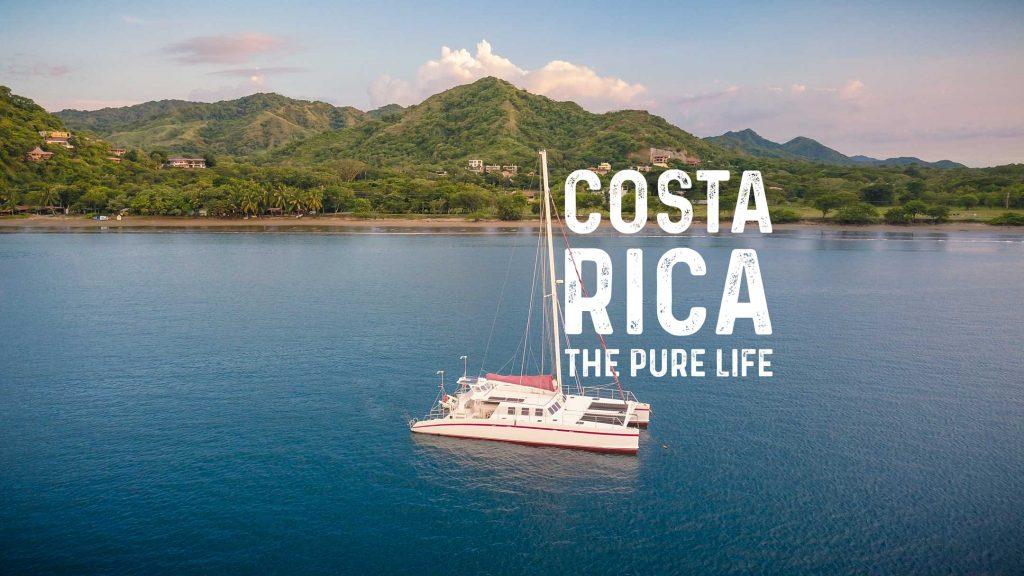 It’s actually “pura vida,” as the locals say—the pure life. And they aren’t lying. This beautiful country south of south of the border delivers in beauty, culture, and happiness. Costa […] 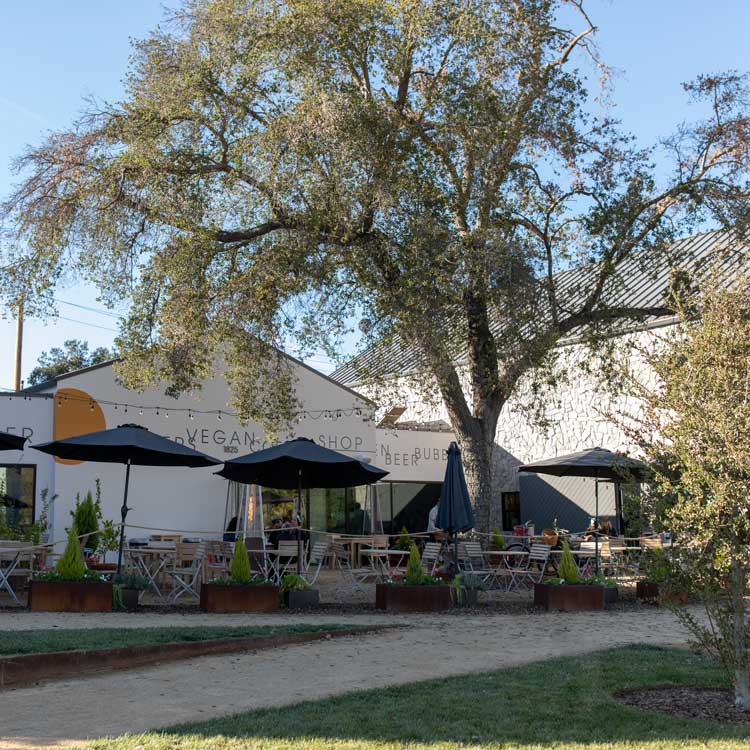 Paso Robles is a popular wine destination and pass-through for travelers heading to nearby beaches on the Central Coast. Yet, the city holds hidden gems for the visitor that takes […]