In 1979, a new film was released to critical acclaim, stealing the hearts of children and adults alike. The film became an overnight sensation earning both Academy Award and Golden […] 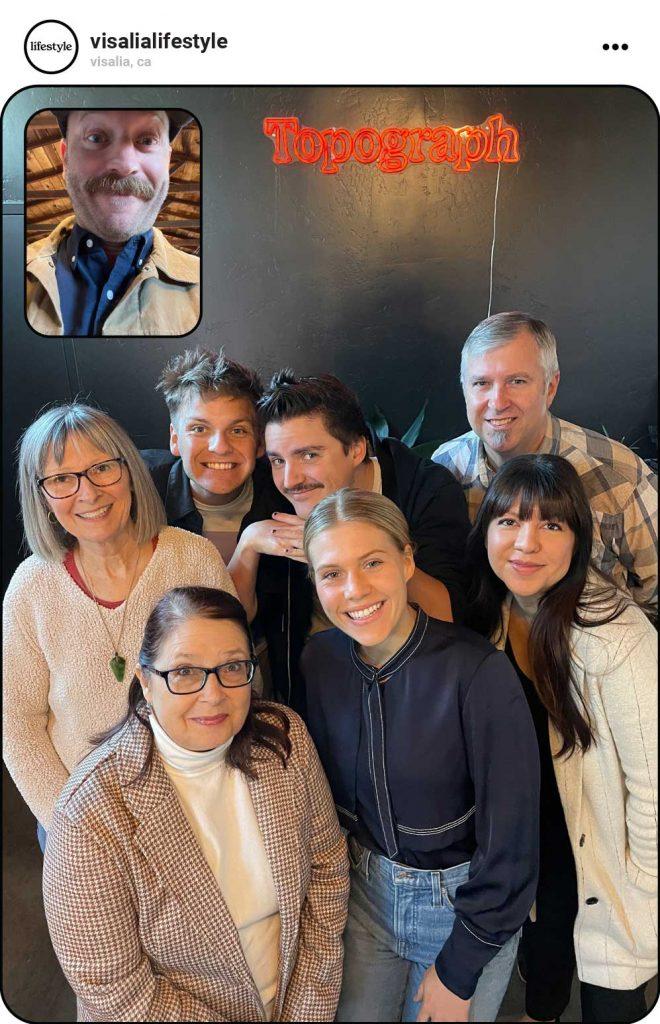 My childhood memories of Christmas are brimful with the lyrics of beautiful, silly, and hope-filled songs. It’s a marvel to me how music stirs nostalgia and builds anticipation.

My wife and I have been in a conversation about our roles lately. We’ve been talking about all the jobs, duties, and relationships we are responsible for. The goal of […]

In mid-August, our home air conditioner failed. Without warning, it just stopped blowing cold air. Like most equipment failures, it’s never anticipated or ideally timed. So, at the worst possible […]

“Win where it counts.” These words jammed up the gears of my day. After Lori said them, I drove away in silence from my short lunch at home feeling irritated, […]

A few weeks ago, my son asked me, “Dad, why don’t you have the summer off?” I didn’t have a great answer for him at the time, so I replied […]

It was a sunny day late in the spring of 1998 when my friend Pierre and I arrived at his parents’ home in Carry-le-Rouet, southern France. We were exhausted from […]

Last weekend my wife and I took on the dreaded task of cleaning out and organizing the garage. We needed to make room for my new prized possession: Jenny the […]

This past month was a whirlwind of activity and significance for my family. April is always a bit hectic for us, but this one was particularly momentous. In addition to […]

The foothills are wild right now. They are truly spectacular, and I’ve been telling everyone I come across to go and see. I had the chance to take my family […]

A life of simplicity and order is hard. It’s more like guerilla warfare than a serene stroll through a meadow. Things don’t naturally stay simple, clean, or in order. My […]

Okay, fair warning, I’m feeling pretty philosophical right now. This might go sideways because I’m no philosopher. The Answer to How is Yes: Acting on What Matters by Peter Block […]

The most common question I’ve been asked since acquiring Lifestyle Magazine is, “Do you have any plans to change things?” While I love trying new things and thrive in an […]